An eating disorder is when you exhibit disturbances in your eating behavior. There are different types of eating disorders. Some cause you to gain weight or lose weight, but others are not visible or are barely visible from the outside. The causes of an eating disorder can also vary greatly. This makes it difficult to get a grip on the problem, but it is important that this happens in time. An eating disorder can develop into a serious psychological condition with serious physical consequences.

Every eating disorder involves a disturbed body image and a fear of gaining weight. This can have a variety of psychological causes and it, therefore, manifests itself in different disorders. Here we discuss the most common eating disorders.

If you suffer from anorexia nervosa, you are obsessive about losing weight. You have an unhealthily low target weight and actually always feel too fat, even though you are underweight. The fear of gaining weight manifests itself in eating very little, as well as in excessive exercise, deliberate vomiting, or the use of laxatives. A lack of nutrients causes physical symptoms, such as cold hands and feet, nausea and dehydration, or hair loss. These symptoms can increase in severity. Anorexia nervosa often stems from a desire to control. It can also be a form of comfort or a way of coping with emotions.

In bulimia nervosa, you suffer from binge eating. During a binge, it is (often) impossible to stop eating before everything is finished. This urge can arise from loneliness or boredom, or is an attempt to suppress anger, sadness, or disappointment. A trauma or bad event from the past can play a role in this. At the same time, because you are afraid of gaining weight, you compensate for your binge eating by exercising, vomiting or taking laxatives. It also happens that periods of binge eating alternate with periods of hardly eating. As a result, many patients with bulimia nervosa maintain a normal weight. The eating disorder can cause damage internally, though, such as stomach problems or a damaged esophagus.

This eating disorder is similar to bulimia nervosa in that it also involves binge eating. The difference with bulimia is that if you have BED, you do not compensate for the binge eating. Because of this, people with BED are almost always overweight or obese. The binge eating is often a way of coping with tension and stress. If you suffer from BED, you will eventually experience physical symptoms and conditions associated with obesity, such as high blood pressure, cardiovascular disease, or diabetes.

If you suffer from orthorexia nervosa, you are obsessive about eating responsibly and healthily. This goes so far that you develop a fear of eating unhealthy foods. Often only a limited amount of food is considered ‘healthy’ and people with orthorexia nervosa become underweight and develop physical problems due to malnutrition.

An eating disorder does not usually go away on its own. This is because the disorder is often based on psychological problems. These problems differ per individual and therefore deserve individual treatment. Using cognitive behavioral therapy, a therapist can help you identify the cause of your eating problems. You will then learn to recognize and change thought patterns, allowing you to better control your eating disorder. 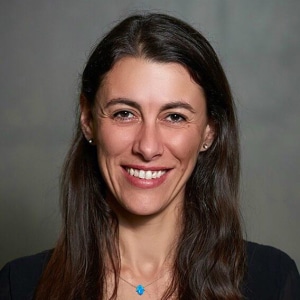 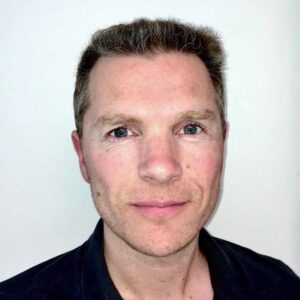 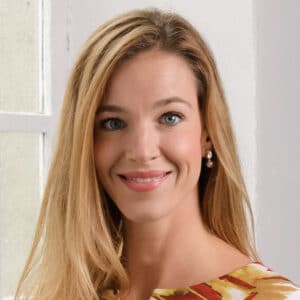 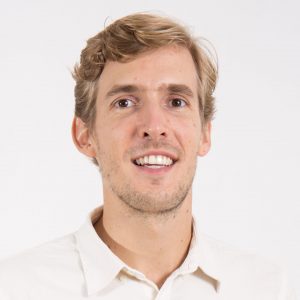 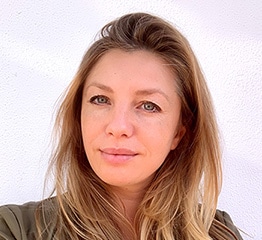 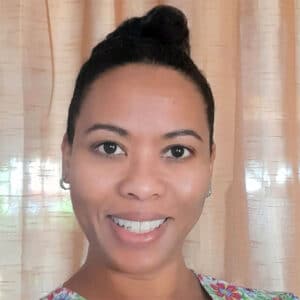 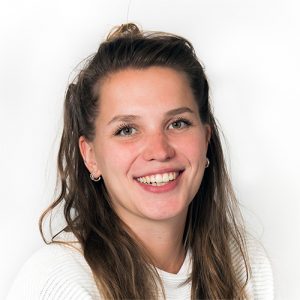 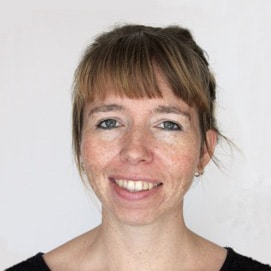 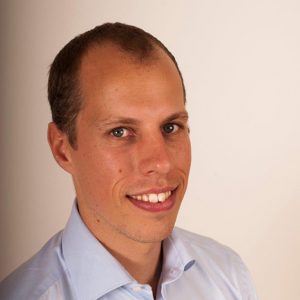 Online Psychologist at The Online Therapists 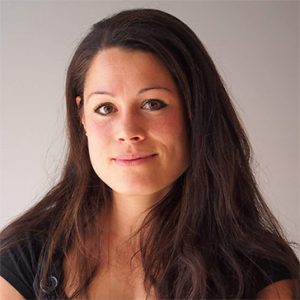 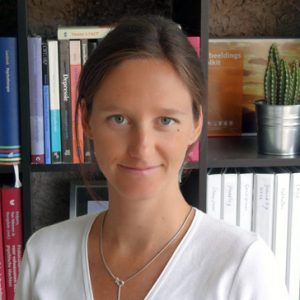 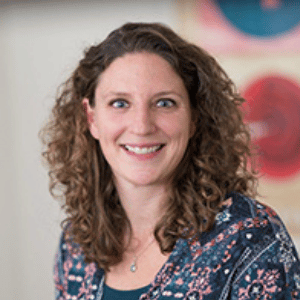 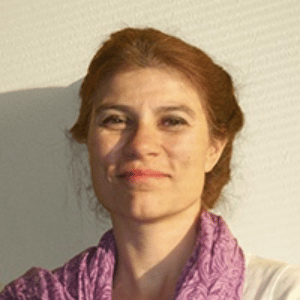 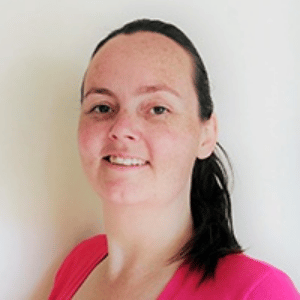 Cognitive behavioral therapy can take place online – via Skype, phone, email, or chat. If you find it difficult or uncomfortable to get help, and you prefer to stay in the familiar surroundings of your own home, then online help is the answer. Are you an expat and living abroad? Then The Online Therapists offers the possibility of therapy (in your time zone) in your own language. On the basis of an introductory meeting, we will pair you with a therapist who is right for you. He or she will draw up an individual treatment plan, which you can use to work on your specific symptoms at your own pace.

Request an online consultation with one of our trusted online therapists