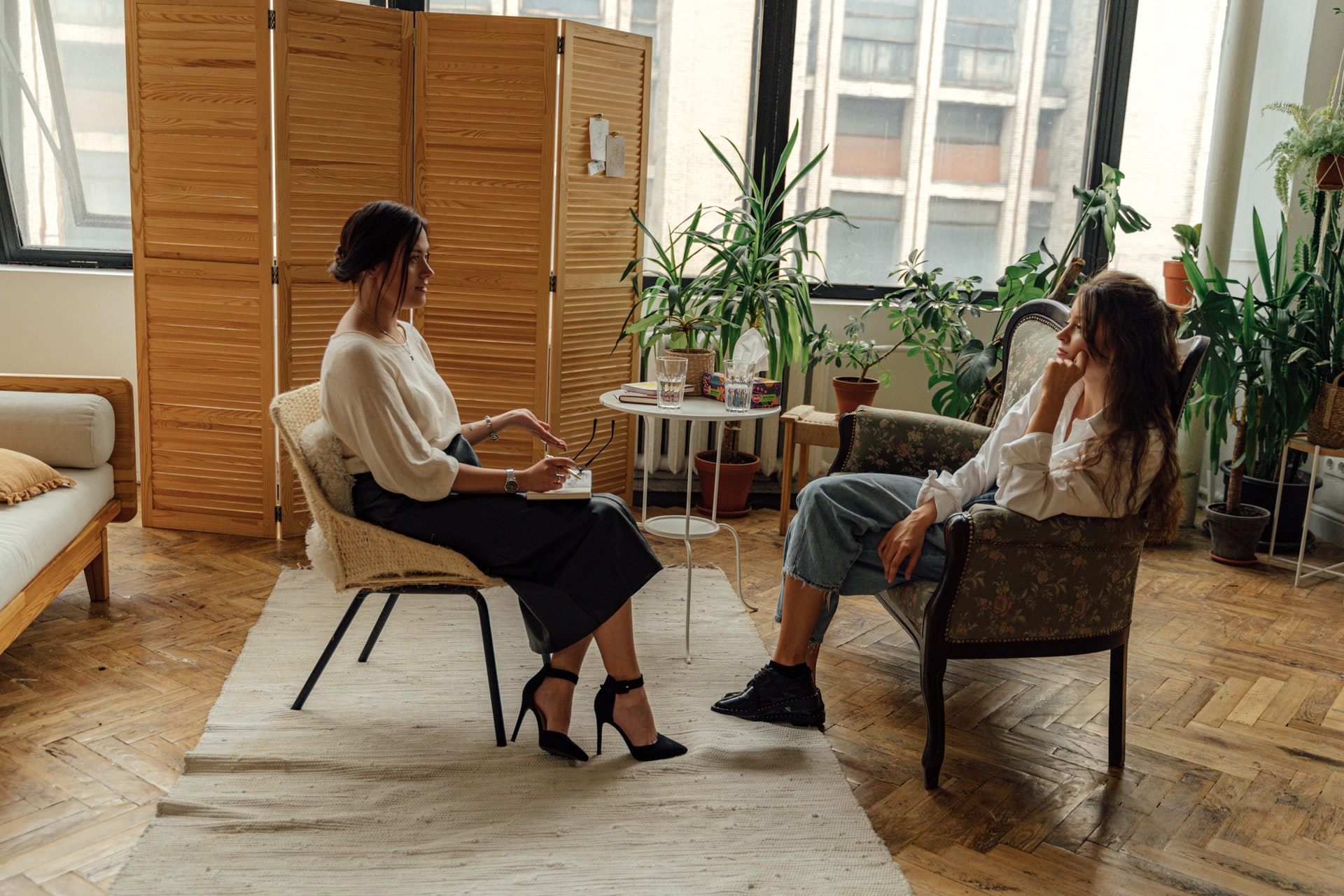 The term “psychiatry” originated from the Greek words for “soul” (psyche) and “physician” (iatros). It is thus a medical specialty and a psychiatrist is, therefore, officially a doctor. Like psychotherapists, psychologists, and other psychiatric providers, a psychiatrist is concerned with the treatment of mental problems and mental illness. A psychiatrist plays a specific role in this regard.

Training as a psychiatrist

A psychiatrist in training, officially called an assistant physician training to be a specialist, can also choose specific subfields. For example, there are psychiatrists who specialize in the treatment of the mentally handicapped. There are also psychiatrists who only work in hospitals, or who are particularly at home in addiction psychiatry.

The title of psychiatrist, unlike that of psychologist, is protected. Every psychiatrist has therefore officially graduated as such. All psychiatrists are also registered in the BIG register.

Comparable to other physicians

In the treatment of such problems, several specialists often work together. The psychiatrist, for example, is responsible for the medical side of the treatment plan, while talk therapy is carried out in most cases by psychotherapists or psychologists. Someone who is being treated by a psychologist for severe depression, for example, will have his or her antidepressants prescribed by a psychiatrist. Thus, psychiatry has all kinds of care providers:

The work of a psychiatrist almost always has a medical premise. In addition to medication, other types of therapy – such as talk therapy, but also things like movement therapy or mindfulness – can be a part of treatment, but they don’t have to be. In psychology, this is the other way around. For psychologists, some form of talk therapy is usually the starting point. Medication, if needed, can be an addition to this.

Are you encountering psychological problems? Then – provided it is not an emergency – go to your family doctor in the first instance. He or she can refer you to a mental health care provider. You can also go directly to a psychologist, you can even see a psychologist online, for example, at The Online Therapists. All our psychologists are officially recognized and experienced psychologists. If necessary, a psychologist can always involve a psychiatrist in the treatment.