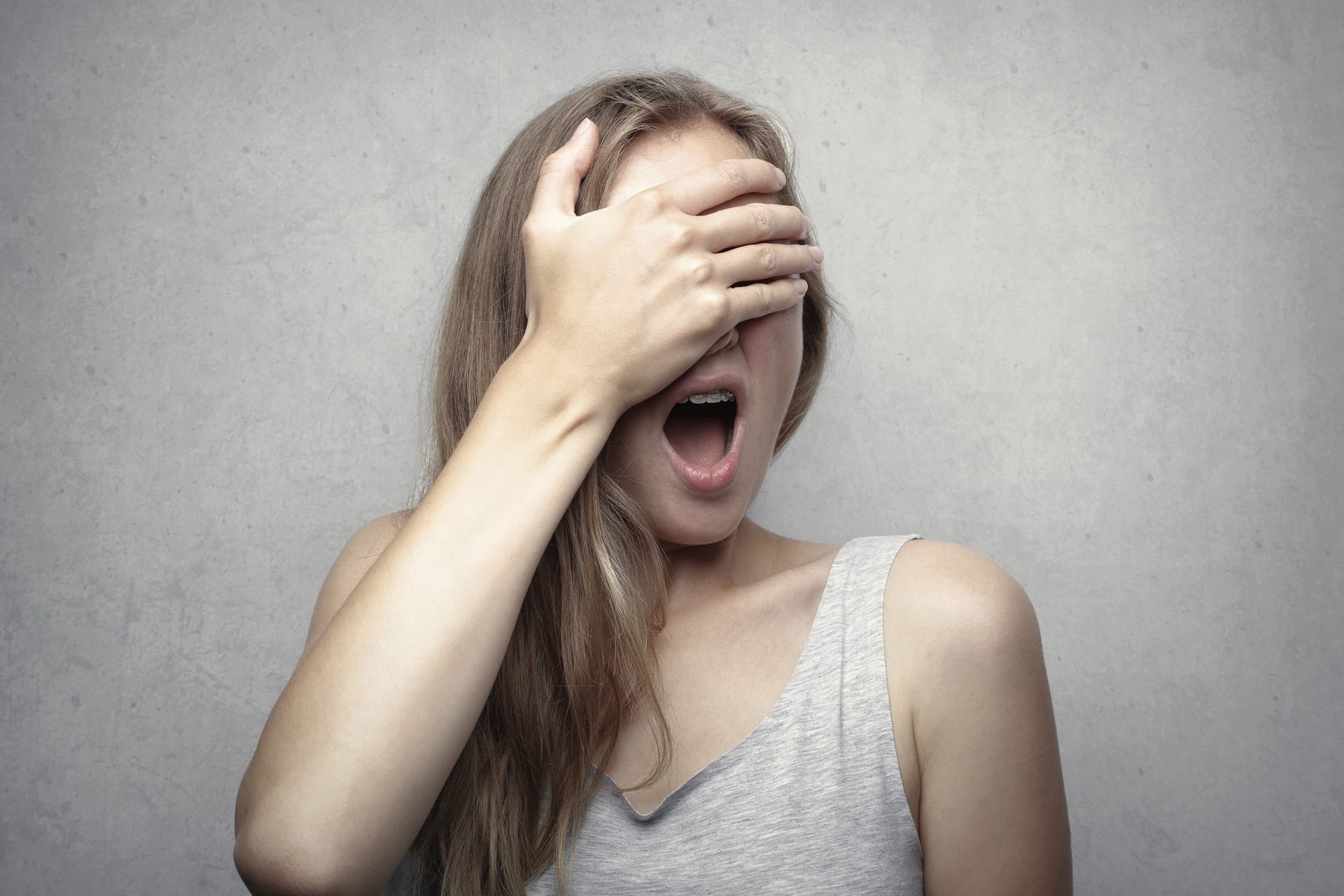 Do you regularly suffer from anxiety or panic attacks? And are you worried that you might be developing an anxiety disorder? You are far from the only one. Nearly one in five adults currently has or has had an anxiety disorder. Anxiety disorders are especially common among adolescents and young adults, and more common among women than men. Anxiety can have a major impact on your functioning and completely control your life.

What is an anxiety or panic disorder?

Fear is a crucial emotion that protects us from danger and in some cases is vital. When danger threatens, we become afraid and our bodies prepare to flee or fight. That preparation involves an increased heart rate, faster breathing, and a lot of tension on the muscles. Thus, you are ready to avert the danger by any means necessary.

Under normal circumstances, fear is often short-lived. It lasts until the danger has passed, or until we recognize that what startled us is not a real danger. We speak of an anxiety disorder when anxiety symptoms persist for too long or arise for no apparent reason. This soon gets in the way of normal functioning and causes unnecessary suffering.

At certain times, anxiety can rise to such a level that it turns into panic. Such an attack of panic lasts about ten minutes and is characterized by the rapid worsening of anxiety symptoms. People having a panic attack suffer from palpitations and hyperventilation, which gives them the idea that they have lost control over their own bodies. This results in the fear of going crazy, having a heart attack, or even dying.

Symptoms of an anxiety disorder

Causes and effects of anxiety disorders

In some cases, trauma is the cause of an anxiety disorder. Usually, the anxiety disorder is part of what we call Post Traumatic Stress Syndrome (PTSD). For this, there are specific treatment methods aimed at processing the trauma. In other cases, it is often unclear exactly how an anxiety disorder develops. Often multiple factors, such as stress and problems in the emotional or relational realm, play a role.

However, the consequences of an untreated anxiety disorder are significant. For example, if anxiety often leads to panic attacks, you will increasingly avoid certain situations. Often people with an anxiety disorder avoid places where they cannot get away quickly, such as festivals or concerts, public transport, or large department stores. Avoiding these types of situations soon results in an obsessive-compulsive disorder, which involves compulsively checking to see if future situations might cause anxiety. If this starts to control your life to a far-reaching degree, you run the risk of developing depression.

The most widely used treatment technique for anxiety disorders is cognitive behavioral therapy. Unlike tranquilizing medication, which only fights the symptoms of anxiety, cognitive behavioral therapy treats the source of the anxiety: your thoughts. The therapy assumes that anxiety doesn’t “just happen” or isn’t only triggered by a particular situation, but that your thoughts (about a particular situation) are the culprit.

People with anxiety disorders often unconsciously have certain thought patterns that cause a fear response. By putting these thought patterns under the microscope, you get a better grip on them. In this way, you learn to control your fear reactions. In practice, this is practiced by consciously confronting situations that evoke fear.

If you suffer a lot from panic attacks, hyperventilation, and palpitations, breathing therapy can be a valuable addition to therapy. Controlling your breathing reduces palpitations and thus has a positive effect on the physical component of a panic attack.

In about 70% of patients, therapy with a therapist has a positive effect, partially or completely overcoming the anxiety disorder. In this way, serious psychological symptoms are prevented and you regain control of your life.