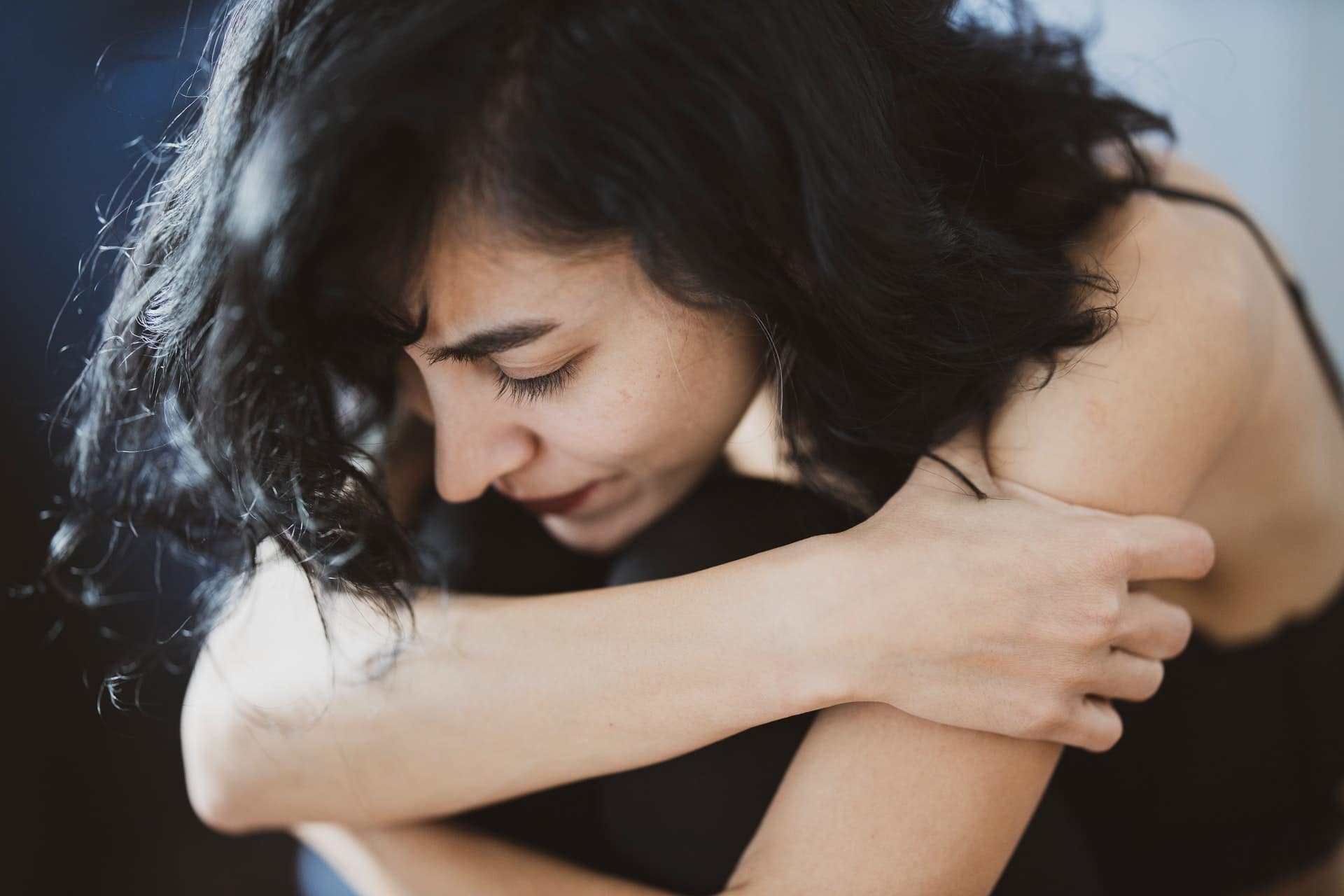 For people who have not experienced it themselves or in someone close to them, it is sometimes difficult to understand. The solution to an eating disorder is very simple, right? ‘Just’ start eating healthy! Unfortunately, it is not that simple, because eating disorders are mental disorders, not physical disorders. Eating disorders are characterized by disturbed eating behavior and (often) an obsession with appearance and weight, but the causes are psychological. Do you have an eating disorder? Then a therapist may be able to help you.

People with anorexia nervosa have such a distorted body image that they always think they are too fat, despite the fact that they are (severely) underweight as a result of the disorder. If you suffer from anorexia nervosa, then you are constantly trying to lose weight – either by eating too little, and exercising excessively (the restrictive type), or by eating too little, vomiting, and using laxatives (the purging type). A lack of grip on life, the need for control and excessive perfectionism may be the underlying cause of anorexia nervosa.

In bulimia nervosa, obsessive dieting, exercise, vomiting, and laxative use are the result of (and compensation for) uncontrolled binge eating. People suffering from this disorder usually have a normal or highly fluctuating weight. The binge eating often serves as comfort and stems from loneliness, boredom, or not knowing how to cope with unpleasant past events.

BED is similar to bulimia, but people suffering from this disorder do not feel the need to compensate after a binge. Consequently, they are often overweight or obese, resulting in many physical symptoms.

Orthorexia nervosa is always part of another disorder and does not stand alone. People with orthorexia nervosa have an obsession with healthy eating and are therefore afraid of unhealthy foods.

People with pica have the urge to eat inedible things, for example, sand, clay, soil, or pebbles. The disorder has nothing to do with weight loss or disturbed body image. Pica is common in young children and is often seen in combination with a developmental disorder, such as autism.

ARFID was not officially recognized as an eating disorder until 2013. Suffering from this disorder, you avoid food products with a certain color, taste, smell, or texture. In addition to demonstrable, physical causes such as an allergy or intolerance, traumatic events or emotional problems can cause ARFID.

People with rumination disorder feel the urge to “regurgitate” food. Food is regurgitated, chewed again and swallowed, or spit out. This disorder is also particularly common in young children and often in combination with a developmental disorder.

The abbreviation NAO is used for people who exhibit features of several disorders or do not fully meet the conditions for one disorder. Obsessive thoughts about food or weight are the main symptoms.

In addition to the many, sometimes very serious, physical consequences of eating disorders, patients often suffer greatly from their psychological effects as well. Eating in company is very frightening or simply impossible for most people with an eating disorder. This is due to shame or the fear of losing control. Social isolation and loneliness are therefore common among patients. Over time, this can lead to serious symptoms, such as anxiety disorders and depression.

If you suffer from an eating disorder, it is important to seek help from a therapist as soon as possible. The treatment of your eating disorder depends on the type of eating disorder, your symptoms, and the probable causes of the disorder. Cognitive behavioral therapy, however, is very effective in many cases. It involves taking a close look at your compulsive thoughts about food and examining how they can be replaced with less obsessive and more positive thoughts.

In addition, ways are found to break undesirable behavior patterns, such as eating too much or too little, exercising excessively, vomiting, and taking laxatives. Many people with an eating disorder have established certain ‘eating rules’ for themselves. With the help of therapy, these become less important and ultimately unnecessary. At the same time, the treatment looks for ways to teach desirable behaviour, such as eating small portions regularly.

Depending on the issues central to your disorder, therapy focuses on themes such as insecurity, perfectionism, and negative self-image. You also learn to deal with emotions, such as anger, fear, or disappointment, in other ways.

With the right psychological help, half of the patients overcome the eating disorder completely. In the remaining patients, the symptoms often reduce significantly, resulting in a significant improvement in physical health and quality of life.